Milton Keynes, as a planned town, has greenery with more than 20 million trees. At every turn, there are parks, no end of family days out to be had and a enormous shopping center right in the heart of the city. Here at Hobbs Removals and Storage, we don’t just offer you moving advice and relocation tips. We also off great advice on things to do and places to see in the area. Here are our top 7 places to visit in Milton Keynes

It was here that codebreakers like Alan Turing constantly cracked secret communications from the Germans during World War II like the Enigma cipher. The complete magnitude of their accomplishment became apparent in the decades following the war, and their work is thought to have helped shorten the conflict by up to four years. Bletchley Park is now accessible to the public and a multimillion-pound refit was provided to the house and huts in 2014. You can step into Alan Turing’s headquarters and see the computer these cryptologists ‘ worked on. It has now been restored to operating order and is known as the  Bombe computer. we do quite a few house moves from Bletchley.

Heres another of the best places to visit in Milton Keynes. The park has more than 70 attractions, including rides, shows, and entertainment, many of which are designed exclusively for children and under the age of 5. They are found in seven different regions, each with its own theme, such as the Western World or the Liliput Castle.

It was in open areas when this was built in the 1800s, but has since been enveloped by the sprawl of Milton Keynes in the 20th century. From the 1800s on, the museum immerses itself in the history of the city and its landscape, dealing with agriculture, business, national life, and trade.

The first Buddhist pagoda of peace to be constructed in the entire western world is facing the peaceful north lake at Willen. Built in 1980 by monks, it lies next to the temple and monastery also constructed. In order to remember the victims of war, the cherry trees above the complex were planted, and you can find the One World Tree with written prayers and messages of hope.

This museum was opened at Bletchley Park in 2007 and is dedicated to the acquisition and restoration of historical computer systems. Here you can the oldest operating digital computer, the 1957 Harwell Dekatron / WITCH. Also, you can see a historical computing timeline from oldest to modern-day supercomputers. visit their website for more details. 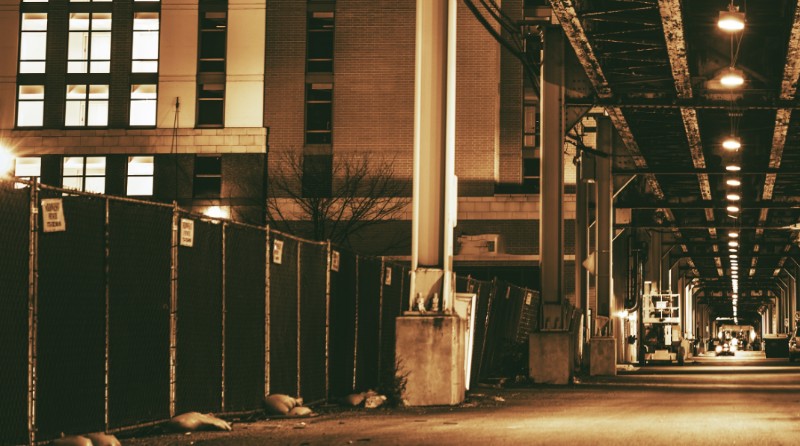 There is a 360-acre animal park on the immense grounds of Woburn Abbey where many of the residents reside in huge enclosures. A tour starts with a road safari where you will drive through the Northern Plains with wild horses, bison, zebra, and the likes. The Savannah Grasslands where you’ll see ostriches, white rhino and antelopes, then the Carnivores Kingdom with ts tigers, wolves, bears and lions. Lastly the Giraffe Junction and the African Forest, which is home to the monkeys and giraffes of course.

The local theatre stages Royal Shakespeare Company plays, as well as stand-up performances by nationally-known comedians, and concerts by the Milton Keynes City Orchestra, including amazing musical productions, touring cover bands and acts and much more.

So we hope you get to visit some of these spots and enjoy them. Also, remember if its a great removals service in Milton Keynes that you need, why not get in contact:

About the Author: admin